Could not the expected fight against Lesnar be celebrated? Cormier?

Currently, the UFC press conference is live for future big fights of the company and both the fighters and fighters like Dana White are answering many questions from journalists about the past, present, and future.

Ariel Helwani asked the president of the company about the possible future Brock Lesnar vs. Daniel Cormier. White replied that right now they are not working on it and that it may never happen. 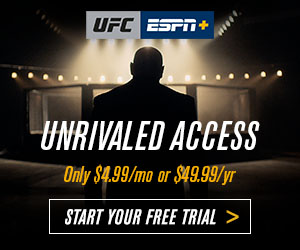 The fans started to protest. Then the manager explained that it is not so much about whether the WWE fighter returns or not, but that right now they are not looking to make that fight. He says that the next title challenger may be Stipe Miocic.

It looks like there will finally be a rematch for the UFC World Heavyweight Championship . This is not a big surprise either, given that Miocic deserves a new opportunity after his tremendous reign. White did not comment on date or anything, simply that he may be Cormier’s next opponent. Let’s see what happens.